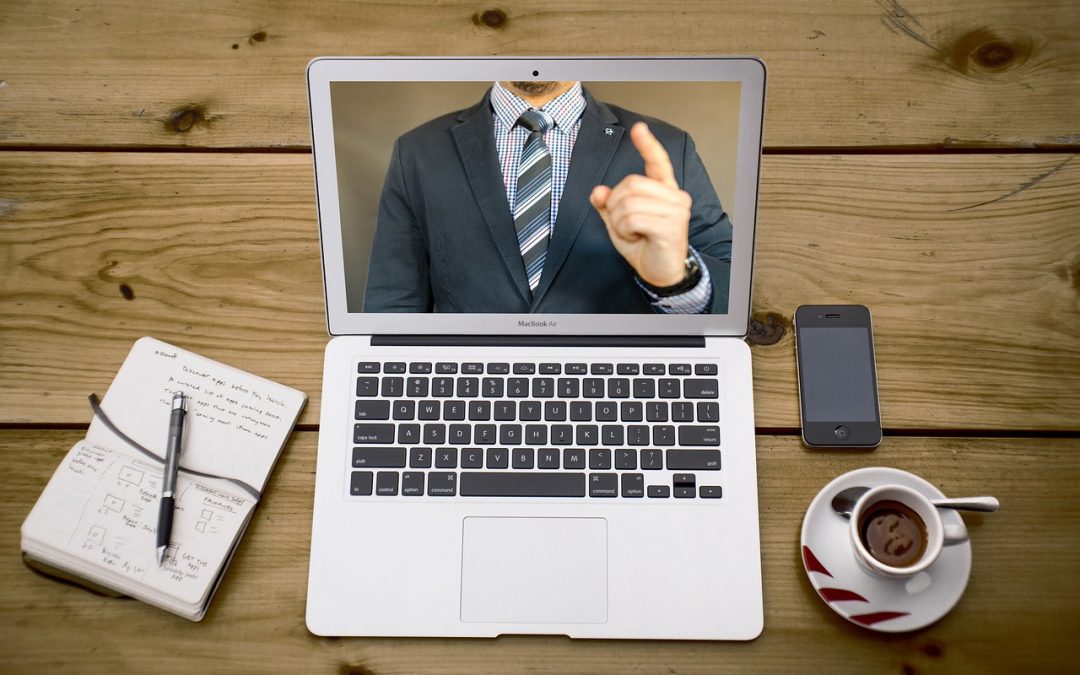 Minister for Rural and Community Development, Heather Humphreys, has announced new government initiatives that aim to make remote working more accessible and attractive for thousands of people across Ireland.

Contained within plans for the Connected Hubs Voucher Scheme, at least 10,000 hot desk spaces are to be provided for those who wish to avail of free use of their local digital hub, with workers being able to avail of three free days per person in a hub up until August.

However, Labour’s spokeswoman on employment and workers’ rights, Marie Sherlock, has criticised the plan, saying that the initiative is “sidestepping” the real issue, and that the Government must provide the right to flexible working under legislation.

“The Government is on one hand subsidising remote working while on the other hand failing to meet the clear demand for a legislative right to flexible work,” said Ms Sherlock.

“It’s madness and a plan that’s doomed to fail.”

Although legislation to enable employees to request remote working was previously put forward by Tánaiste Leo Varadkar, the proposals were criticised by opposition parties as it would provide employers with 13 different and blanketing stipulations under which such requests can be denied.

Ms Sherlock said: “The reality is that the Government produced very narrow and rigid draft legislation in January and, despite promises to make changes, we have yet to see anything substantial that suggests anything other than tokenistic changes will be made.”

“There is no legislation to protect these workers and remote work is still firmly in the gift of an employer.”

Ms Sherlock further stated that it would be fruitless to simply “have a conversation” with an employer about remote working without the relevant legislation and workplace protection to back up such a request.

In response, Ms Humphreys said the Right to Request Remote Work Bill is currently going through pre-legislative scrutiny, adding that Mr Varadkar has already said that he is committed to strengthening the legislation.