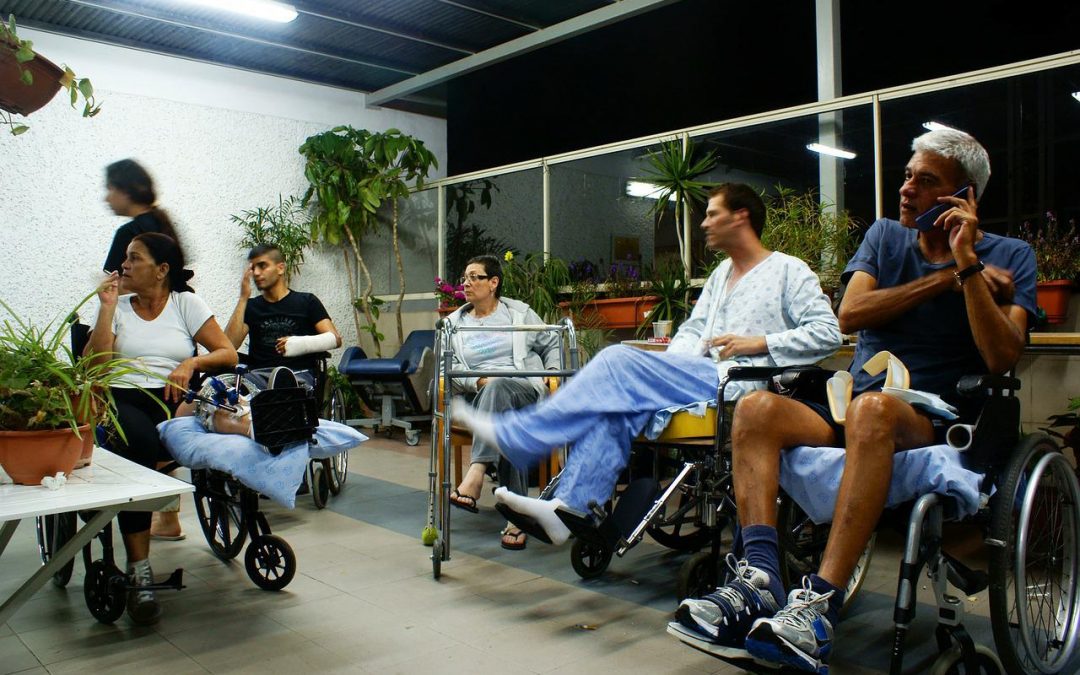 Payout of €4 Million for Disabled Teenager Over Circumstances of Birth

The mother of a disabled teenager has said that Ireland “is no country to have a disabled child” in after securing an interim High Court settlement over the circumstances of her son’s birth.

Through his mother, the teenager was suing the HSE over the care and treatment of his birth at Portiuncula Hospital in Galway in 2005. It was alleged by the complainant that his mother’s labour while at the hospital was incompetently managed, and that there had been a failure to intervene and proceed in performing a Caesarean section that led to an unnecessarily prolonged period of birth asphyxia for the baby.

As a result of the asphyxia, it was claimed the complaint later developed hypoxic-ischaemic encephalopathy, a type of brain damage that occurs when the brain does not receive enough oxygen or blood flow for a sustained period of time.

Counsel for the complainant argued that, during delivery, the baby had been gasping for oxygen and inhaled meconium, a toxic substance. They went on to say that the mother had thought her baby was dead as he looked flat and grey once delivered.

The court heard how the complainant now requires constant supervision and has significant needs, which led his mother to take a five-year career break following his birth in 2005. Because of this, she was only able to return to work in 2010 on a part-time basis.

Throughout his life, the complainant has required various special treatments, and to this day remains under the care of numerous specialists that provide ongoing and substantial services.

Speaking with emotion about her son and his condition, his mother told the court how “Ireland is no country to have a disabled child” in, having to fight for even the most basic of essentials for her son who has autism, ADHD, cognitive delay and behavioural issues. She went on to say that circumstances could not have been made for difficult for the family, and that she knew her son was not reaching crucial developmental milestones.

“I feel so sorry for anybody who has a disabled child in this country”, she said.

A settlement of €4 million, which was without an admission of liability from the HSE, represents an interim payout for the next five years. In approving the settlement, Mr Justice Paul Coffey noted that it was a very sad case and praised the boy’s parents for what they have done for their son thus far.