Settlement Amount of €10.75m Granted to Woman Over Circumstances of Birth 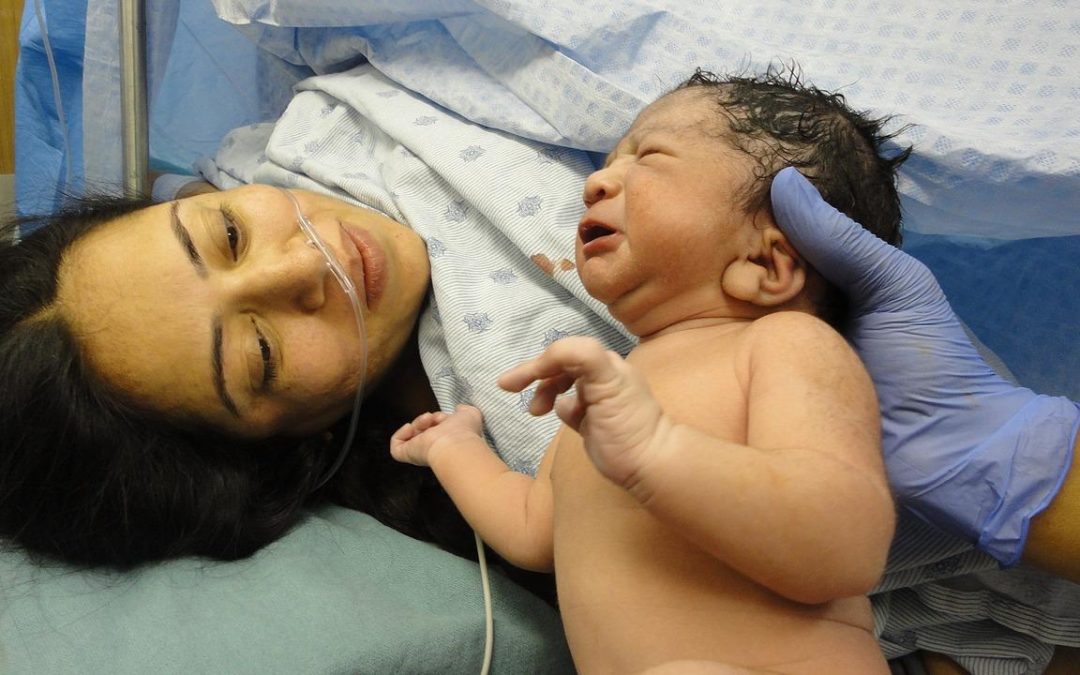 A 24-year-old woman with cerebral palsy has settled her High Court action for €10.75 million over the circumstances of her birth at Dublin’s Coombe Hospital.

Counsel for the complainant told the court it was their case that woman should have been delivered by caesarean section three to four hours earlier than she was on 8th September, 1997. Monitoring of the baby’s heartbeat had shown pathological manifestations, which resulted in the baby being in stress for a number of hours prior to delivery.

As a result of these failings, it was claimed that she suffered unnecessarily from chronic partial asphyxia during birth, causing the brain damage which has led to cerebral palsy. and long term neurodevelopmental problems. Had the baby been delivered several hours earlier, it was alleged, she would have avoided the majority of these injuries caused by the asphyxia.

Post-delivery, it was claimed that the baby had developed seizures, later resulting in a weakness on her left side.

Counsel argued that the case was further complicated by the fact that the cardiotocography (CTG) tracings, which monitor the baby’s heart rate, were mislaid.

In addition, counsel for the complaint noted that his side was also claiming over the neonatal management. He argued that his client did not receive the relevant ventilator support, and that there was the alleged administration of “a toxic level” of sedative drugs, further adding to the baby’s difficulties.

In denying the claims, the hospital questioned the inexcusable delay in bringing forth the proceedings. It additionally contended it would be prejudiced in its defence of the action, and in the investigation of the claims due to the absence of the CTG.

The settlement amount of €10.75 million was granted without an admission of liability. In approving the settlement, which was reached following mediation, Mr Justice Paul Coffey said it was humbling to see the magnificent care that the girl’s family had provided to her.