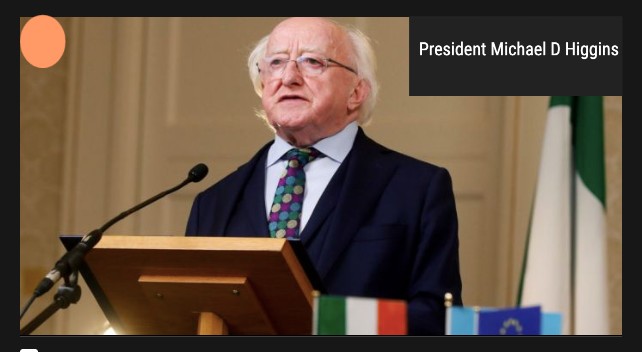 The long-awaited Birth Information and Tracing Bill has been signed into law by President Michael D Higgins.

The bill, which will enable adopted people, those who were boarded out, those who had their birth illegally registered, as well as people who have questions regarding their origins to access their information, representing landmark legislation that has been welcomed by the Adoption Authority of Ireland (AAI).

In addition to the establishment of the new law, it will be accompanied by a wide range of measures to address issues arising for people affected by illegal birth registration. Such services will include a Contact Preference Register, operated by the AAI, as well as an extensive scope of free counselling and support services for those who have been affected by the issues that the bill addresses.

To promote awareness of the new law and services provided, a public information campaign has been launched that will include delivery of an information booklet to every household in Ireland. The campaign, which will run for three months, will also engage with Ireland’s embassy network around the world to reach those who live abroad and are affected by the legislation.

As of the bill’s signing on Friday, 1st July, applications can be submitted to the Contact Preference Register by those wishing to make contact, to request privacy, or to seek or share information with a relative. Both information and tracing services under the legislation will open in October of this year.

Speaking of the impact that the new bill would have for those who have been affected, Minister for Children Roderic O’Gorman said that there is a determination to support people to answer questions that remain unanswered to date.

“In October, when all affected persons will be able to avail of these new provisions that will allow unfettered access to their birth information, we will be able to see the positive and hugely significant impact of this legislation,” he said.