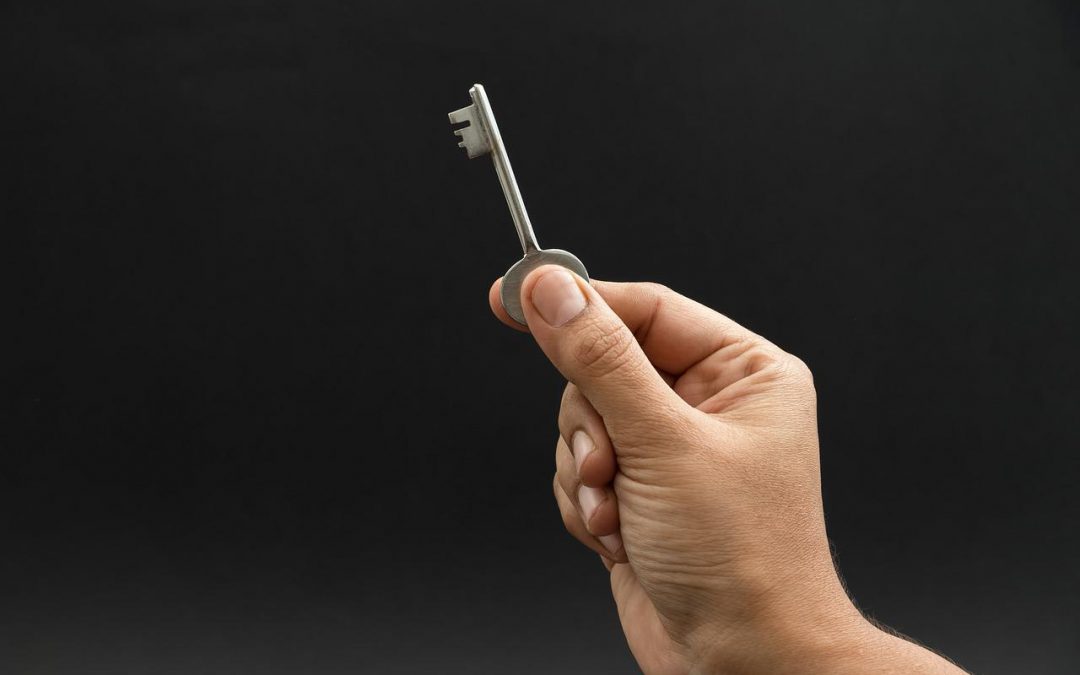 by Creagh Joy Solicitors | May 23, 2022 | Property and Conveyancing Law

A couple who has been living in temporary accommodation in Dublin following storm damage to their apartment have won a High Court appeal against an injunction that will prevent them from being moved.

The court heard how the couple had lived in an apartment on the Malahide Road in Dublin since 2014. The home had been provided to them by the Clúid Housing Association, a not-for-profit which provides homes for people on council housing lists.

Following numerous complaints made to the not-for-profit of anti-social behavior and other matters prior to September 2018, the couple were temporarily rehomed while it was undergoing repairs due to storm damage.

Upon leaving the apartment, they were first put up in a hotel and then shortly moved to self-catering accommodation. Finding this accommodation unsatisfactory, they were then moved by Clúid to Burnell Court on what they were told was a temporary basis. While the couple informed Clúid that they wished to stay at their new residence, the housing association again informed them that it was only on a temporary basis, and that they would be required to return to the location of their original tenancy once repair work had been completed.

Although the repairs had been completed by December of 2019, the couple did not move back despite warnings from Clúid that they could lose their tenancy. In September of 2020, warning letters were sent to the couple that the housing association intended to launch legal proceedings.

The case eventually came before the Circuit Court in March 2021, with an injunction being granted ordering the couple to leave their accommodation on Burnell Court. Shortly after, their original apartment was rented out to another family.

Appealing to the High Court, the couple stated that they had continued paying rent at a higher rate for the second apartment than the first. They further claimed that if the injunction was granted they would be rendered homeless, and that they had acquired tenancy rights by virtue of being in Burnell Court for more than six months.

On Friday, Ms Justice Marguerite Bolger refused the injunction, stating that the matter should be dealt with at a full hearing of the case when all the facts and information will be before the court. She further noted that an injunction was an inappropriate remedy in the circumstances of this dispute, saying that the cases made by both sides would be improved during the process of discovery and/or oral testimony that can be examined and cross examined.