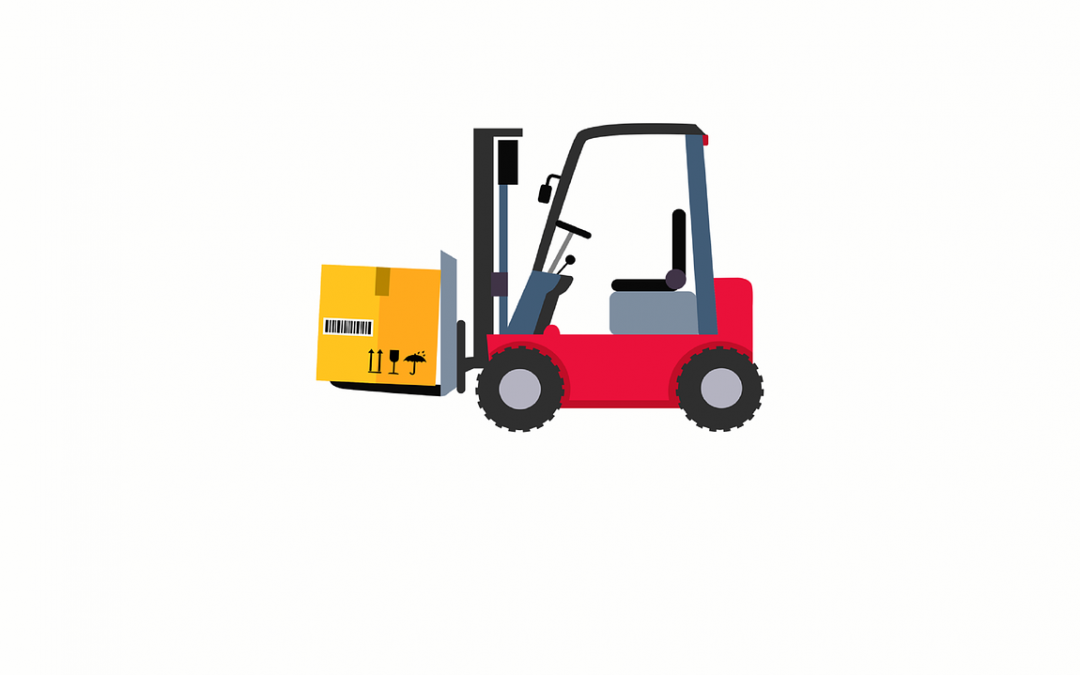 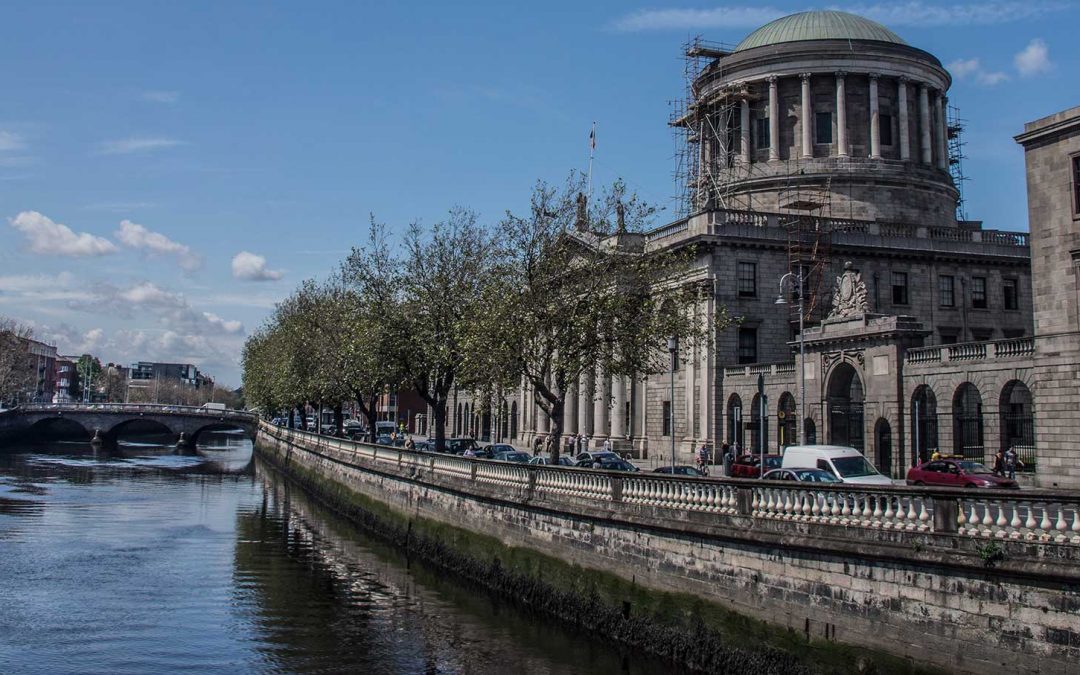 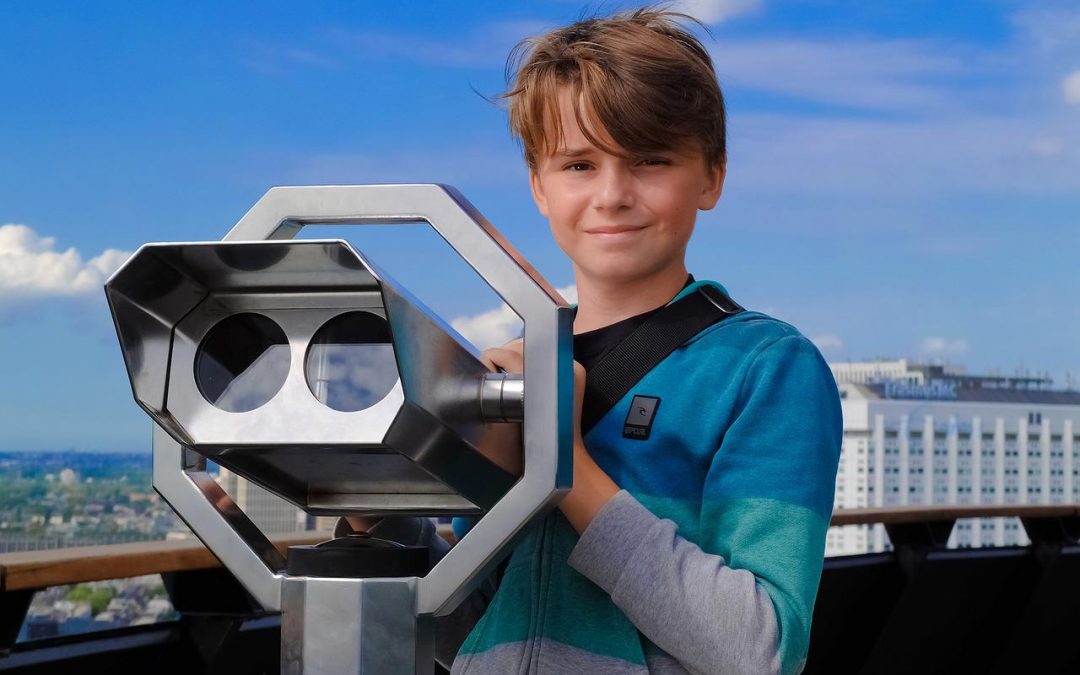 A 13-year-old boy has settled his High Court action for €4 million after being involved in a road collision five years ago.

The court heard how the teenager had been visiting his grandparents in Co Cork in August of 2017 when a hire car driven by his father collided with another car that was parked on the hard shoulder at Ballyhea, Charleville.

Following the crash, the boy, who was 8 at the time and had a pre-existing brain cyst, was taken to University Hospital Limerick but did not appear to have any injuries. However, six days later he was brought to Cork University Hospital with complaints of vomiting and persistent headaches. A scan was then taken of the brain, where nothing unusual was reported other than the pre-existing cyst. He was then discharged and prescribed anti-nausea medication and painkillers.

It was at this point, counsel for the complainant contested, that an intracranial problem should have been suspected by the hospital staff. They further alleged that an examination of the back of the complainant’s eye had not been carried out, nor was there any test for cranial pressure which could have been uncovered with the “most basic eye test”.

Upon returning to the Cayman Islands where the boy resides, he had to be transferred to a Miami hospital to undergo three separate surgeries to drill tiny holes in his skull in order to relieve pressure and insert drains.

As a result of his injuries, the complainant, through his mother, had sued the boy’s father, who was the driver of the rental car at the time of the incident. He also sued the driver of the other car which had been parked on the hard shoulder where the accident occurred. Liability was admitted by both drivers, as well as the car rental company.

It was further claimed that the boy’s brain cyst had been perforated in the accident, but that this had been missed by Cork University Hospital. These claims were denied by the HSE.

Approving the settlement amount of €4 million, Mr Justice Paul Coffey said it was a good one and wished the boy and his family well for the future. 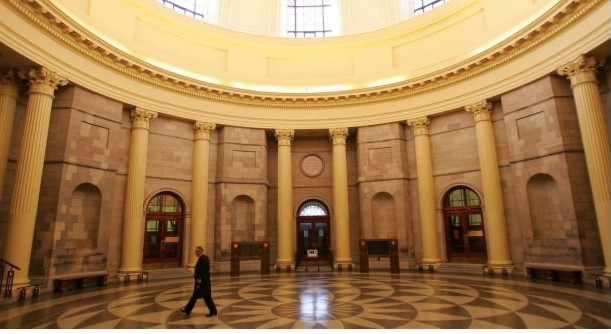 Consent terms in personal injuries case may be depriving taxpayers of money due from the insurance company, High Court states

n the Kuczak case, the Judge noted that the Defendant had effectively accepted that they were liable for the injuries caused and the loss of earning. However, the consent terms sought to only reimburse the Department of Social Protection partially for the illness related benefits received by a Plaintiff.

The matter came before Mr Justice Twomey. The terms signed by the parties include what is commonly known as a section 343R(2) consent order.

Section 343R(2) inserted a new provision into the Social Welfare and Pensions Act 2013, whereby from 1 August 2014 defendants must reimburse the Department of Social Protection for certain illness related benefits received by a plaintiff in every personal injury case concluded after that date.

In the Kuczak case, the Judge noted that the Defendant had effectively accepted that they were liable for the injuries caused and the loss of earning. However, the consent terms sought to only reimburse the Department of Social Protection partially for the illness related benefits received by a Plaintiff. This, the Judge noted, effectively means that the taxpayer must bear the burden of the Defendant’s negligent actions. The Judge stated that if he were to rule the terms of consent, the insurance company would have the taxpayer foot the bill of €45,000, that would otherwise be regarded as a ‘business expense’ of the insurance company.

Mr Justice Twomey has requested that the Court Registrar send a copy of the judgment to the Minister for Social Protection and to give the Minister liberty to apply. The position taken by the Minister and any further judgments by the Court in this matter will likely have wide-reaching implications for personal injuries practitioners and insurance companies.