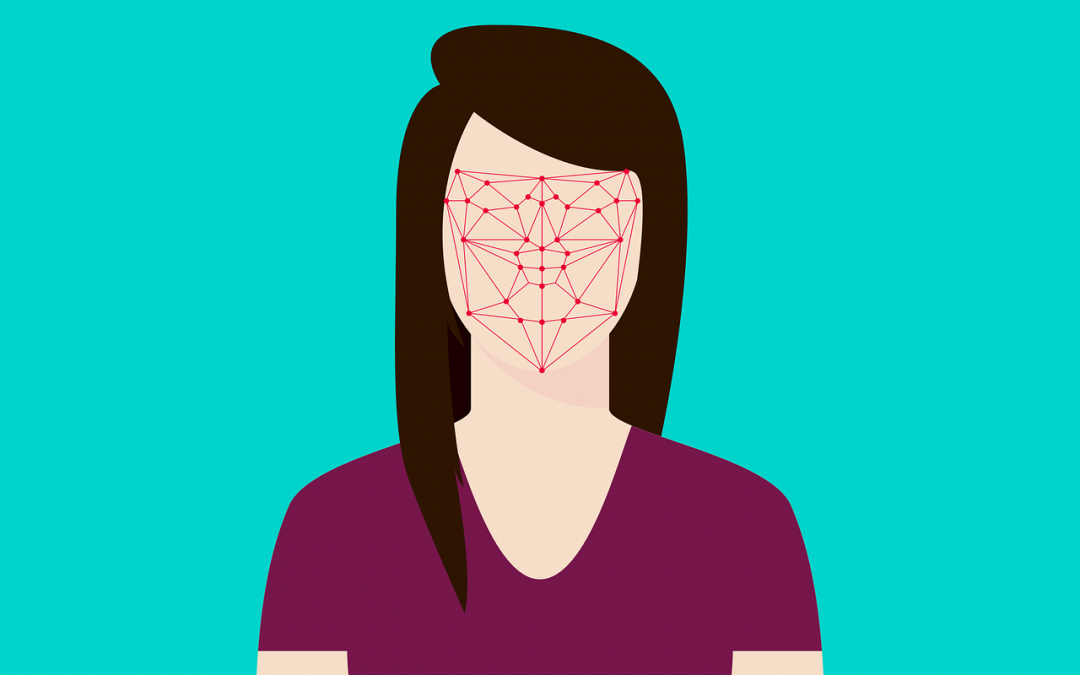 Gardaí may approve the use of Facial Recognition Technology

The introduction of facial recognition technology (FRT) is being considered by Justice Minister Helen McEntee to aide Gardaí in conducting rapid automated searches for suspects in criminal investigations.

The minister is to seek Cabinet approval to include the proposed measures around FRT at committee stage amendments to the forthcoming Garda Síochána (Recording Devices) Bill, which is expected to be enacted before the end of the year.

While the GRA has cautiously welcomed the announcement, saying that anything which can protect its members or enable a more efficient way to tackle crime would be helpful, it wants to see the exact details of the proposal.

Facial recognition technology, which is currently utilised by international agencies such as Europol and Interpol, enables the police to carry out automated searches of CCTV or video footage in relation to suspects in criminal investigations.

At present, Gardaí are required to sift manually through hundreds of hours of CCTV footage in such investigations. In defending the decision, Minister McEntee stated that it would be hugely helpful to the Gardaí in identifying an offender or proving a person’s innocence, particularly when it comes to cases involving child abuse/exploitation.

Protesting the details of the announcement, the Irish Council for Civil Liberties (ICCL) said it is “strongly opposed” to the use of FRT by law enforcement or in public spaces due to the “extreme risk” that it poses to people’s rights. It pointed to evidence of such technology being used to identify and target people who are “minorities and not white”, noting that there has been instances of wrongful arrest in the United States when such technology has been utilised.

The ICCL expressed further worry around giving the Gardaí enhanced powers in terms of FRT, given their “poor record on data protection”. In addition, the ICCL noted a failure to demonstrate that using FRT is either necessary or proportionate, a legal requirement under human right’s law. 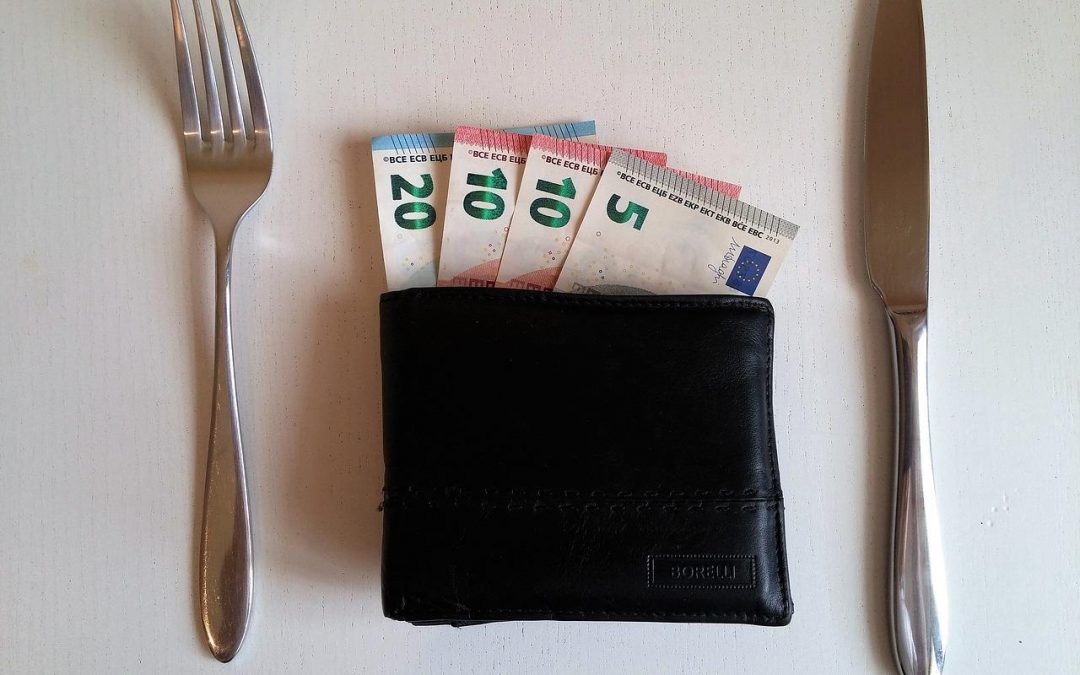 Government to Discuss Proposals for a National Living Wage

“Important change for workers in Ireland ”

Mr Varadkar was peaking at the launch of Open Doors Initiative’s Pathways to Progress, a new employment support hub for migrants in to Ireland that aims to support marginalised groups to access further education, employment and entrepreneurship in Ireland. Of the proposals due before government, Mr Varadkar said that introducing a living wage “will be an important change” for workers in Ireland.
Tánaiste Leo Varadkar has said that proposals to introduce a national living wage in Ireland are due to be put forth before the government prior to its summer recess this year.

At present, the minimum wage in Ireland stands at €10.50 per hour. According to the Living Wage Technical Group, comprised of researchers, academics and social justice groups, the living wage in Ireland is €12.90 per hour, €2.40 higher than the current national minimum wage.

The Living Wage Technical Group advocates for the introduction of a national minimum wage, set at €12.90 per hour, stating that this amount makes possible a minimum acceptable standard of living in Ireland today.

According to the group’s findings, a national minimum wage is “based on the concept that work should provide an adequate income to enable individuals to afford a socially acceptable standard of living.” It further states that the introduction of a national minimum wage would be “evidence based”, grounded in social consensus and derived from “Consensual Budget Standards research which establishes the cost of a Minimum Essential Standard of Living in Ireland today.”

Minister for Justice Helen McEntee said that the law had given “much needed certainty to licenced premises during the pandemic”, and that it had allowed “publicans and restaurant owners across the country serving alcohol in relevant outdoor seating areas to operate lawfully”.

The Civil Law (Miscellaneous Provisions) Act 2021, introduced during the COVID-19 pandemic in Ireland permitting licenced business to serve alcohol in outdoor settings, has been extended for six months until November 2022.

The legislation was first introduced in July 2021 after An Garda Síochána stated that bars and restaurants were not permitted to serve alcohol in outdoor settings that had been temporarily established to mitigate the disturbance to business caused by the pandemic and the accompanying restrictions.

The laws applies to outdoor seating areas that have been authorised by relevant local authorities on public land, or where they are on private land abutting the licensed premises as provided for in the 2021 Act.

Although COVID restrictions have now been lifted in Ireland, Minister McEntee noted that many businesses across the country, such as pubs, restaurants, and nightclubs, were still struggling, and that is was important to give them the necessary assistance that they required under the Act.

“The extension of this legislation is a key support in that regard”, she said.

Minister McEntee further added that she was “committed to enacting alcohol licensing laws that reflect the changing expectations and lifestyles of 21st century Ireland. A modernised licensing system will play an important role in revitalising existing night-time economy businesses.

“To this end, my Department is currently working on the drafting of the general scheme of the Sale of Alcohol Bill. This is advancing well, and it is my intention to progress this legislation in the months ahead with a view to enacting it this year.”

Welcome to summer 2022 …there is no doubt that the past 28 months have been a challenge for the world, Ireland and the legal business.

But here we are and now we find ourselves welcoming Ukrainians into our communities and doing what the Irish do best, hospitality and generosity of both spirit and financial matters.

We will all continue to do our best for ALL the communities we find ourselves a part of regardless of nationality.

We finally got there and launched our new Creagh Joy Website.
Trust me it takes a lot of background work and commitment to launch a website and we are very pleased with the final result.
We look forward to bringing you news items and articles we think will be of interest to you all over the coming months.