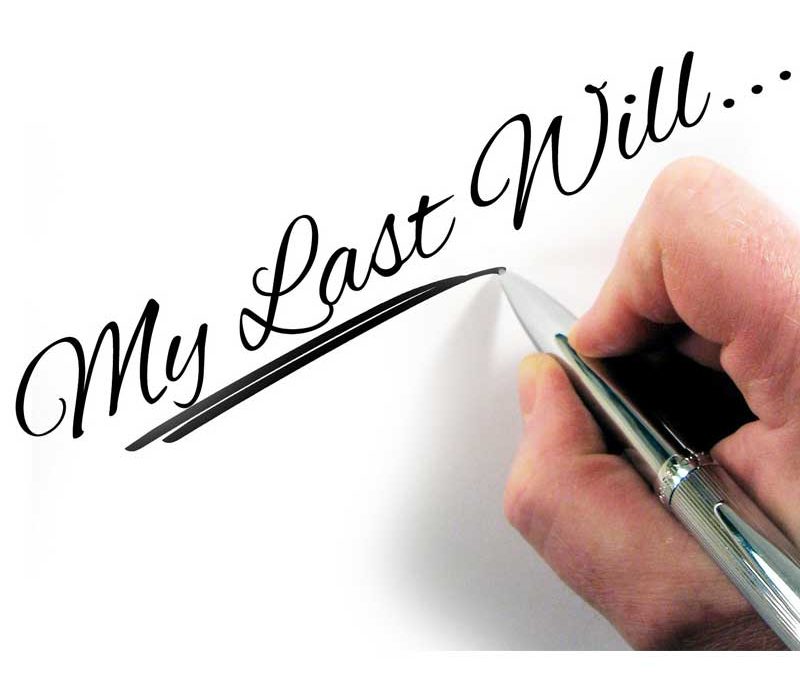 The proper drafting and signing of a will have never been more important. In an age of increasing prosperity in Ireland, making a will ensures that a sufficient outline has been drawn up regarding your property, money, and other possessions with specific instructions about who they will pass to once you die.

Assuming that your will is valid, any debts that you have accrued and owe will be paid from your estate, and the remaining assets will be distributed to the people named in your will. The ‘executor’ (or executors) of your will is usually the person responsible for carrying out your wishes after you pass.

In the event that you pass without having made a will, you will have died ‘intestate’. This means that an administrator will pay any of your outstanding debts from your estate, and then distribute those assets among your living relatives. However, this will result in a process that is usually more complicated and expensive than it would be with a legitimate will, which is why it is of the utmost importance that a valid will is drawn up prior to your death.

In order for a will to be considered valid in Ireland, there are six crucial criteria that must be met. These include that the will:

While there is nothing stopping an individual from drawing up their own will, it is strongly recommended that you employ the services of a solicitor to ensure that your will is legally valid and devoid of any mistakes that could potentially invalidate its content.

Obtaining the services of a solicitor when making your will ensures that the document meets the necessary legal requirements, avoiding any potential consequences that could result in prolonged and costly legal battles for loved ones after the testator’s death. 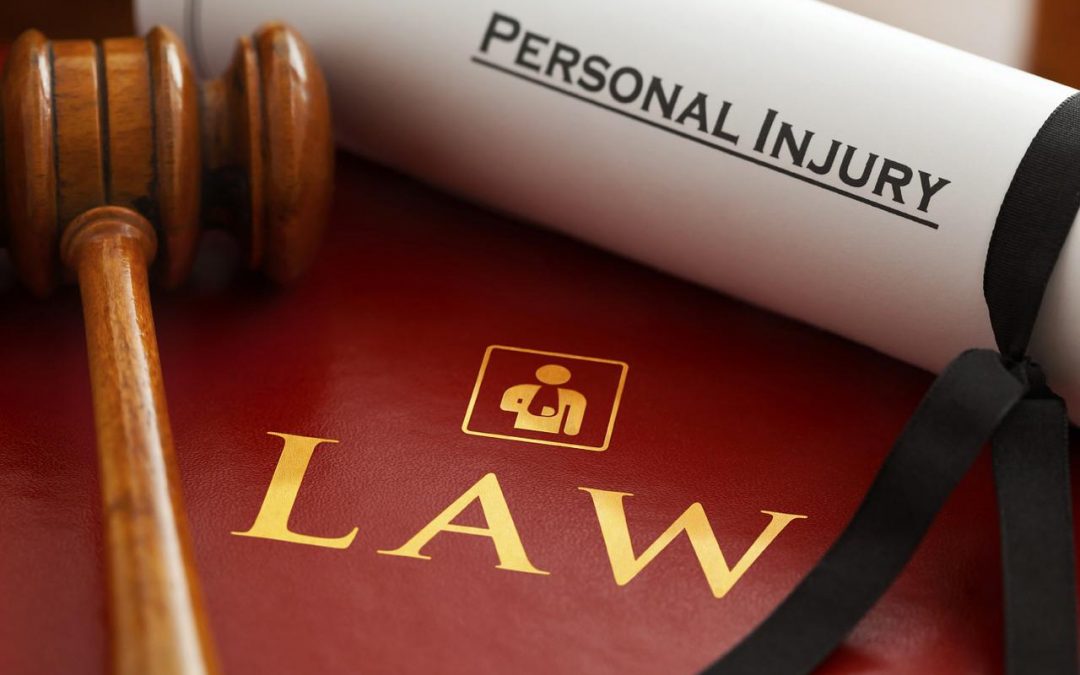 ‘Personal injury claims’ refer to the legal action initiated by an injured person if they have been involved in an accident and/or have been injured as the result of actions/inactions or negligence of a third party. Such incidents can be broad in scope, ranging from road traffic accidents, to accidents at work, to accidents in public places, or medical negligence.

While most people will be fortunate enough to never need to launch a personal injury claim, it is important to know what the process involves and what you will need to do if you feel that you have grounds for a claim.

Although every case is different, the below steps offer a broad outline of what you should do in the event that you are injured as the result of an injury caused by a third party.

Speak to a solicitor that specialises in personal injury law, as they will be able to tell you whether you have grounds to pursue a compensation claim prior to launching an expensive and timely legal challenge.

2. Inform the Party at Fault

You must notify those responsible for your injury within two months of the incident occurring. While you can still launch a claim after the initial two months, it may work against you if the case goes to court.

The third step is to gather the relevant evidence that will be used to support your claim. This usually involves obtaining medical records and/or getting a medical report that details the extent of your injuries.

4. Submit a claim to the Personal Injuries Assessment Board

Following the collection of your medical evidence, you must then submit your claim to the Personal Injuries Assessment Board (PIAB). The function of the PIAB is to evaluate and assess personal injury claims. All personal injury claims in Ireland (except for cases involving medical negligence) must be submitted to PIAB.

5. Wait for the Party at Fault to Respond

The party at fault, known as the ‘Respondent’, will then be contacted by the PIAB. The PIAB will ask if the Respondent if they are happy for your claim to be assessed. If the Respondent declines, you must go straight to step 7.

6. Wait for the PIAB assessment

If the Respondent has accepted the assessment, the PIAB will take no more than 15 months in the evaluation of your case and to decide the amount of compensation that you should be entitled to. If both you and the Respondent accept the findings and decision of the assessment, you will receive your settlement and the claim will end.

Should either you or the Respondent reject the findings of the PIAB, authorisation will be issued by the board to launch court proceedings.

At this stage, your solicitor will gather further evidence in support of your claim, while also contacting the other side in relation to the negotiation of a suitable settlement.  This will often involve your legal counsel meeting with the Respondent and/or their legal representatives to reach a viable solution, known as a ‘settlement meeting’.

If a settlement agreeable to both sides cannot be reached, the case will then be brought to court where a judge will decide the outcome.

10. Settlement of the Claim

At this stage, there are two outcomes; either both parties will have agreed on a suitable compensation amount, or the judge will determine how much compensation you should receive. Either of these outcomes will finalise the settlement of your claim, and you cannot claim further compensation in the future for the same personal injury.

For further information about any of the points listed above, or if you wish to launch a personal injury claim, contact your solicitor who will work with you to evaluate your options and provide you with a comprehensive assessment of your case. 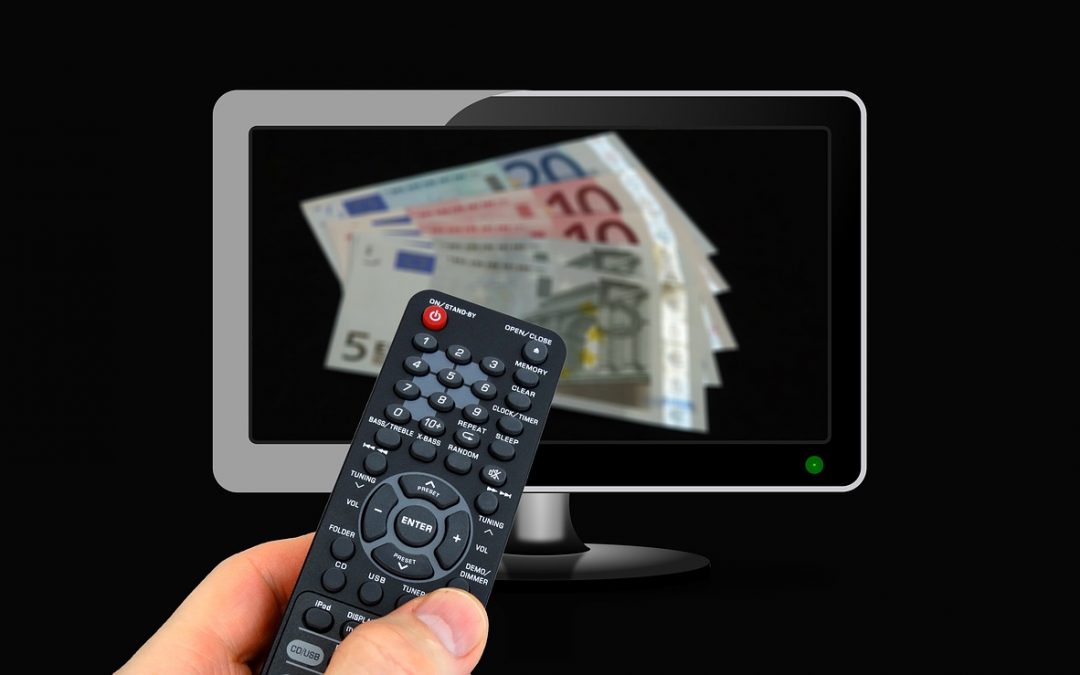 The TV Licence Fee in Ireland Looks Set to Remain, but Could You Be Exempt From The Payment?

Under Irish law, everyone who is in possession of a device in their home that is capable of receiving a television signal, even if the device is broken, must pay the annual €160 TV licence fee.

The €160 annual fee is currently paid by 85% of Irish households in the State, netting €200 million a year for the funding of RTE. However, criticism against the TV licence has increased in recent years, having been described as an outdated system in an era of increasing variety of TV channels and audio-visual technologies.

Following a failed proposal brought to Cabinet earlier this week which asked the government to ditch the €160 annual fee, it is clear that this mandatory payment will not be abandoned any time soon.

Instead of a decision to outright discard the fee, Minister for Media, Catherine Martin has set up a working group to examine how the license fee should be collected in a more effective way, with the Minister saying that it needs to be much stronger.

“The licence fee will remain but will need to be updated to the way people actually consume media now and collection needs to be strengthened,” a government note reads.

Despite the mandatory fee looking set to remain, there are a number of certain groups in Ireland that are exempt from paying this fee as part of the Household Benefits Package (HBP).

As part of the HBP, the groups listed above can choose to benefit from help with the cost of electricity or gas bill, or a free TV licence.

If you qualify for the HBP, you can apply for a free TV Licence from your next date of renewal, selecting the ‘Television Licence’ option on the HBP form when you apply. 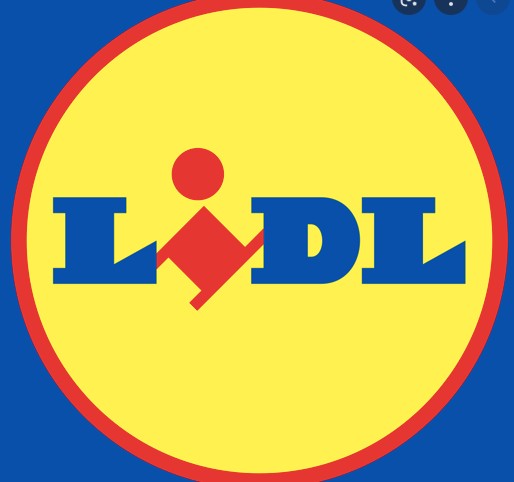 Jiao Zhang, a Dublin accountant, was unsuccessful in her claim against Lidl in the Circuit Court.

Ms Zhang claimed that a child had been running amok in the Lidl shop in Leixlip where she was shopping. She was 16 weeks pregnant at the time. She claimed that child had been out of control in shop in full view of the staff. According to Ms Zhang, the nine-year-old struck her from behind and knocked her down. She twisted her body to protect the bump.

Ms Zhang had initially claimed that she had suffered injury to right leg but later told doctors that it was her left leg. At the hearing, she also alleged that she suffered back injuries. However, this had not been mentioned to her doctors, nor was it disclosed to the doctor who examined her on behalf of Lidl. Medical records also disclosed during the course of the proceedings that Ms Zhang had suffered with back pain previously when pregnant in 2014, and that she had been referred to specialists.

CCTV footage of the incident was put to Ms Zhang in cross examination. The barrister for Lidl suggested that the CCTV footage demonstrated that Ms Zhang had in fact put her leg out to trip the child who then collided with her leg.

Judge Sarah Berkley dismissed Ms Zhang’s claim. Judge Berkely stated that she had watched the footage of the events after the collision and it did not disclose that Ms Zhang had fallen to the ground in the manner she had described to her treating medical doctors. The judge also noted that Ms Zhang had made no mention of the back injury she now complained of in court. Ms Zhang was also ordered to pay Lidl’s legal costs of defending the action.

.*In contentious business, a solicitor may not calculate fees or other charges as a percentage or proportion of any award or settlement.* 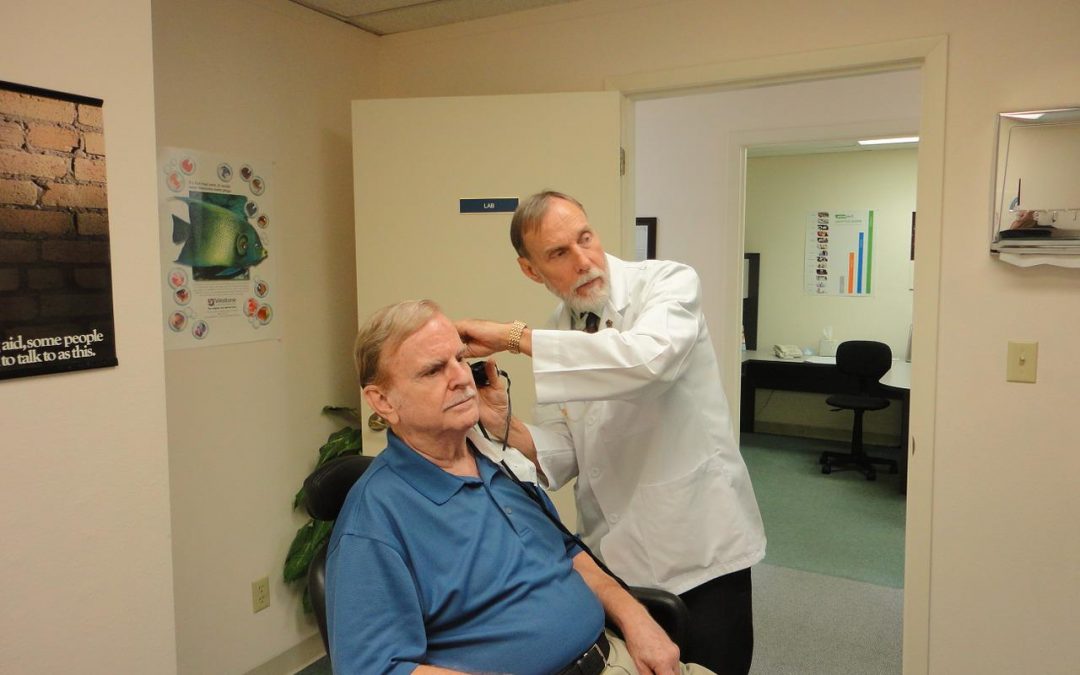